Thank you for your patience, ladies and gentlemen. Before I give you the results, here are some statistics regarding your participation. Two years ago, I had received 632 ballots and last year i received an impressive 1,117. We're down a little this time, partly due to the fact that I started the voting on December 22nd, two full weeks later than in December 2013, but also because I neglected the blog this year, especially between September and November. I intend to rectify this situation in 2015, and I hope to have time to finish my new website and put it online before end of year.

So, I still received 978 ballots. Not bad. Wanna see who won? I'll give you the shortlist of the top three vote-getters in each category; if you want to know all the nominees in every category, just go here for the full list.

A category won last year by Charles J. Rzecka for his book Being Cool: The Worksof Elmore Leonard. Plantinga's book is already becoming a useful reference work for crime writers. I highly recommend it.

In the winning book, you have stories co-written by Dennis Lehane and Michael Connelly, Lee Child and Joseph Finder, Linwood Barclay and Raymond Khoury, Ian Rankin and Peter James, Jeffery Deaver and John Sandford, etc. An All-Star line-up. "Trouble in the Heartland" is an anthology inspired by the music and lyrics of Bruce Springsteen; the stories are written by an All-Star line-up of mostly indie authors like Todd Robinson, Les Edgerton, Keith Rawson, Steve Weddle, Eric Beetner, Benoit Lelievre, and others like  Hilary Davidson (one of four women), John McFetridge, Chris F. Holm, and Peter Farris. Oh, also some guy named Dennis Lehane. A very good book by very talented writers.

After winning this category two years in a row, Malone is dethroned by Ash, but by a very small margin of 1.1%. Malone had won by only 3% over Chris F. Holm's The Big Reap, last year.

This category was won by Dennis Lehane, last year, with Ils vivent la nuit (a translation of Live By Night). The race was very tight this time with #4 J.K. Rowling's Le ver à soie (The Silkworm) and #5 R.J. Ellory's Les neuf cercles (The Devil and the River) finishing only 2 and 3% respectively from 3rd place. In the USA category, Connelly's The Drop had finished 3rd, two years ago, behind Lehane's Live By Night, and Gillian Flynn's Gone Girl which had been the winner.﻿

It is the second year in a row that Robotham and Nesbø finish 1 and 2 in this category, although voting was a bit closer last time: 34% to 32%.

This is probably the biggest surprise here; newcomer Eva Dolan has written a very good debut novel, but to beat established writers like French, Neville, Billingham, John Connolly (who finished just 2 votes behind 3rd place), and others, clearly shows that Dolan has impressed many people. She won by only 2 votes! Another newcomer, Luca Veste and his novel Dead Gone, has placed right behind Connolly (who was the winner last year). Two votes behind Veste was J.K. Rowling, with The Silkworm, and three votes behind her was Peter May, with The Lewis Man. This was by far the most difficult category to win because it's the only one where the winner didn't receive at least 20% of the votes. Voters have spread the love almost equally among more than half of the nominees.

Another really close category here, with only a one-vote difference between Lehane and Hayes. Greg Iles, with Natchez Burning, and Michael Connelly, with The Burning Room, finished 4th and 5th respectively, with 14.5% and 14% of the votes. Michael Connelly was the winner last year with The Black Box, receiving a record 41% of the votes.

Michaud wins for the second year in a row, and again by a margin of 3% only; last year, he finished in front of France's Franck Thilliez and his novel Puzzle. This year, it is québécoise Seymour, who got very close.

It could be called a surprise, but newcomer Wiebe had already received an Arthur Ellis Award (the Unhanged Award) for best unpublished manuscript for this title. Linwood Barclay, with No Safe House, Chevy Stevens with That Night, and Hilary Davidson, with Blood Always Tell, were very close behind the top three.

And finally, the last category. 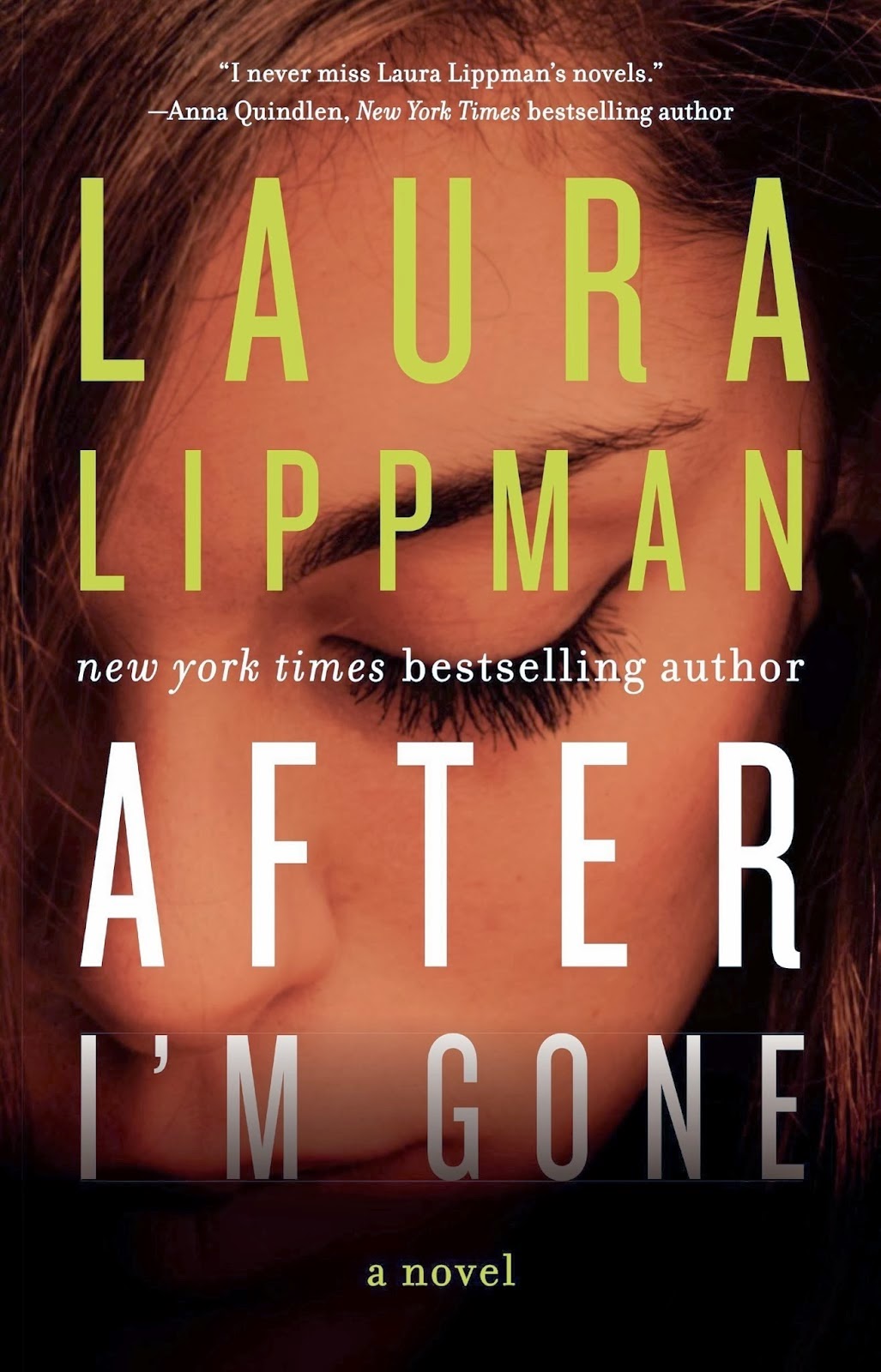 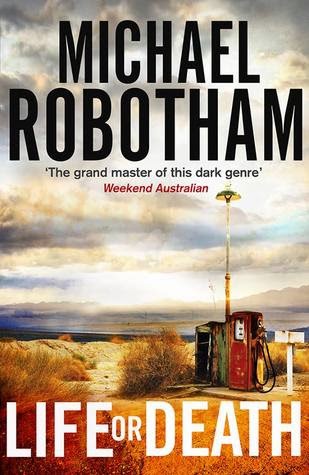 Congratulations to all the winners!
Unfortunately, no money nor trophies are attached to these awards (although I've designed a trophy and might try to get some fundings, but that's another story). Maybe bragging rights between writers and some friendly conversations. The important aspect is that the votes are by you, the readers. It's a lot of work for myself, but I truly enjoy doing it and the huge response is encouraging. With a new website later this year, voting should be much easier next time. So thank you again for participating and for spreading the word. Special thanks to J. Kingston Pierce: a mention at The Rap Sheet always helps to get an increase in trafic this way and many more voters.

Here's hoping that this can get a few more books sold. And if you'd like to see your book nominated, next year, send me a copy at the address in the info page of this blog.

Félicitations to the five winners, and to all those who haven't won, don't despair, I'll have another giveaway very soon.