Ballots came in mainly from the USA, UK, and Canada, like last year, but votes in Canada alone almost doubled. There were also many more voters from French Québec and France. And a good chunk came from Australia, Germany, Africa, Norway, and Spain. In total, I’ve received 1 117 ballots (compared to 632 last year). Just, wow!

Ballots had votes for an average of three to four categories only. I can understand that most voters read in only one language, but there were a lot less votes for Best Non-Fiction and Best Short-Fiction than for other categories. Also, I ignored votes from 'anonymous' ballots.

Thank you so much for taking the time to vote; it proves that you care for the writers and books that you read. In total, all categories together, there were 3 801 votes (compared to 2 529 last year). It's a long way from the attention that Goodreads gets but, hey, Dan Brown didn't receive one single vote here. In most categories, as you'll notice, there were some very tight results.


So, here they are, with the Top 3 in each category –including % of votes: 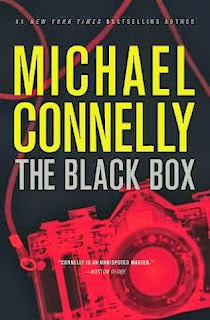 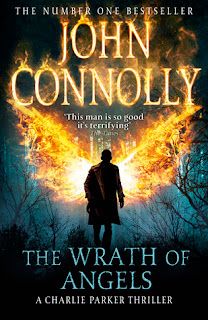