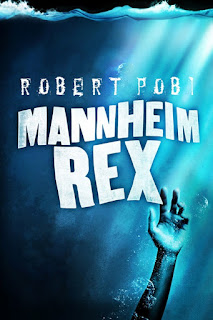 Internationally bestselling author of BLOODMAN, Robert Pobi braves the deep water in MANNHEIM REX, an homage to the blockbuster JAWS and to the classic American novel MOBY DICK.
MANNHEIM REX is published in November 2012 by Thomas & Mercer: here's Chapter One, an exclusive excerpt.


The characters and events portrayed in this book are fictitious. Any similarity to real persons, living or dead, is coincidental and not intended by the author.
Text copyright © 2012 Robert Pobi
All rights reserved.
Printed in the United States of America.
No part of this book may be reproduced, or stored in a retrieval system, or transmitted in any form or by any means, electronic, mechanical, photocopying, recording, or otherwise, without express written permission of the publisher.


The New York Public Library has in its permanent collection a terrestrial globe known as the Hunt-Lenox Globe. Dating from 1510, it is the only known historical map with the inscription HC SVNT DRACONES—“hic sunt dracones,” or “here are dragons”—over terra incognita. Less than fifty years later, the legend discussed in Mannheim Rex made its first printed appearance in Conrad Gesner’s celebrated treatise Historia animalium III, of 1558. Although these are the oldest documented sources I was able to find, there is evidence that this legend dates as far back as 1230.
After three-quarters of a millennium, there is still much in the way of terra incognita.


Now would I give a thousand furlongs of sea for an acre of barren ground.
—William Shakespeare, The Tempest 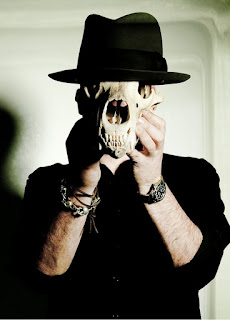 One afternoon, on a job selling high-end vintage wristwatches, Robert Pobi walked into a client's Manhattan apartment and fell in love with the American Arts and Crafts movement. A collection of furniture, pottery, and metal quickly followed. In 1996, Pobi opened Arcadia Antiques and Decorative Arts, an exclusive antiques and decorating shop in Montréal.

Over the next fourteen years, Pobi's shop became internationally recognized, appearing in Architectural Digest (both American and Italian imprints)., Country Home, Canadian House and Home, Conde Nast's Travel, and many other publications. His clients included movie stars, musicians, and an eccentric mix of top designers.

To fuel his client's thirst for the unusual, unique, and exquisite, Pobi haunted London, Paris, New Orleans, and Boston, hand-picking merchandise from auction houses and dealers. Comfortably ensconced in his bustling business, Pobi opened his desk drawer one morning to see six completed manuscripts staring back at him. It was at that instant that he decided to turn his full-time attention to the true great love of his life - writing.

BLOODMAN, Pobi’s debut novel that has now gone on to become a major international bestseller, and his new novel, MANNHEIM REX, written at a desk once owned by ''God's banker'', Roberto Calvi. Pobi splits his time between a cabin in the mountains and the Florida Keys, writing and fishing for everything that swims. 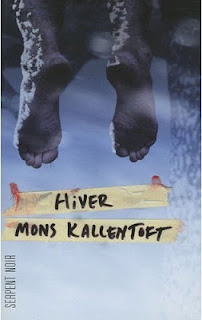 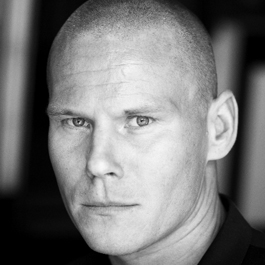