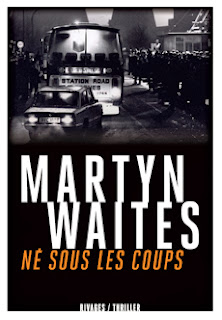 There's a new Canadian crime writer to watch closely: her name is Deryn Collier. She published the first novel of the Bern Fortin series, Confined Space, with Simon & Schuster, in 2012. The manuscript had been shortlisted for an Arthur Ellis Award for best unpublished first crime novel.
Collier also received some nice praise in the media. The National Post wrote “Deryn Collier is a welcome addition to the crime fiction scene here, and I’ll be looking out for her next book…”. Other writers also raved. Here's what Julia Spencer-Fleming had to say about the book: "Fans of Dana Stabenow and Deborah Crombie rejoice! Deryn Collier's maiden outing is superbly written, densely layered, and marvelously suspenseful. Confined Space is a tour-de-force heralding an explosive new series guaranteed to please the traditional mystery lover."
And fellow Canadian crime writer Peggy Blair adds "The kind of book to curl up with and savour...but maybe not with a beer. Bern Fortin is an enigmatic coroner with a deeply layered past. Believable characters and a multi-layered plot. A thoroughly enjoyable read. Deryn Collier's debut novel keeps you up late reading to find out more." 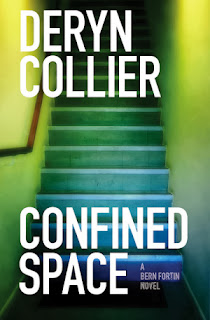 About Confined Space: Bern Fortin is a former Lieutenant Colonel, in the Canadian Forces, who’s hoping to leave his past behind as he settles in Kootenay Landing, BC. He spends his days harvesting tomatoes and serving as the town’s coroner. When the body of a brewery-worker is found disintegrating in a tank of liquid caustic, Bern’s quiet days are quickly swept up in the investigation. What first appears to be a tragic accident takes a menacing turn. Alongside safety inspector Evie Chapelle, the two risk their jobs – and their lives – in a race to uncover a devious killer.
Book number 2, titled Open Secret, will only be published in a few months, on April 8th, 2014, but a few days ago Bill Selnes, at Mysteries and More, gave the first glimpse of the cover; then, two days ago, Luanne, at A Bookworm's World, revealed a little bit more. Now, The House of Crime & Mystery is happy to present the official cover of Deryn Collier's Open Secret.
﻿ 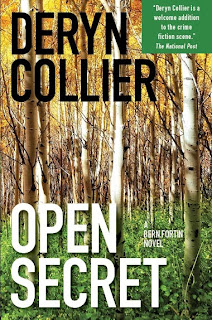 About Open Secret: Having moved to Kootenay Landing with the hope of quiet days and easy nights, Bern Fortin is surprised by the tangle of secrets that bubble beneath the surface of this place. As Bern and local cop Maddie Schilling close in on a killer, each is drawn into the case personally and the stakes are higher than any one can imagine. Everyone has something to hide and no one in town seems willing to talk. But Bern is well aware that no secret can remain buried forever—not even his own.

When we'll be closer to pub date I'll post my review of the book and hopefully also a Q&A with the author; I'll also ask (nicely) if Simon & Schuster Canada can provide a copy or two of the book to give away here. 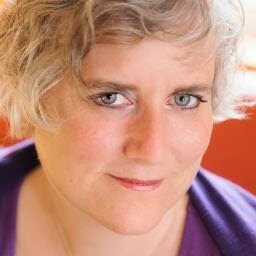 Deryn Collier grew up in Ottawa and Montréal, where she graduated from McGill University. She now lives in British Columbia, already working on the third installment of the Bern Fortin series. You can follow her on Twitter at @DerynCollier or visit her website here.

Stay tuned for more, and thanks for visiting the House. 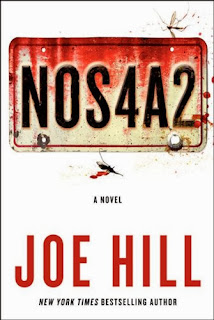 PUT NOS4A2 ON BOTH YOUR NAUGHTY AND NICE LISTS


A few years ago (that would have been in 2000 or 2001), I bought a little chapbook of about 20 pages or so. It was a very short story titled Better Than Home and it was written by a guy named Joe Hill. I had no clue who he was but I enjoyed the story; it wasn’t horror or crime fiction, just a simple tale told from the perspective of a young boy who might be autistic or just a bit on the obsessive compulsive side of things. The kid’s narration of his everyday life –including his anxiety moments and his different quirks—kept me interested right from the first sentence until the last one. It was a very short story but after that I was willing and ready to read anything else that this Joe Hill guy would write. 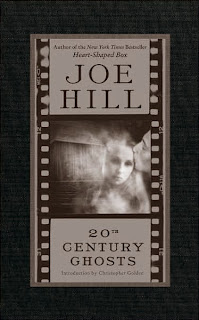 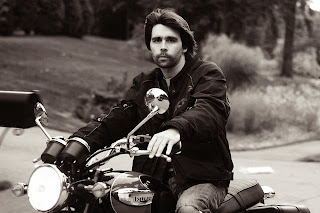